‘a walk amongst the trees’

I’ve been lucky to meet a lot of great people in my life, and that statement became even truer once meeting other like-minded people within the beer industry. I met Marco from Unseen Creatures Brewing & Blending a couple of years ago where we originally chatted about each other’s breweries, philosophies, and future goals. It was pretty clear from the beginning each brands focus and ethos was similarly aligned.

Fast forward to this past Summer, Marco and I began to bounce some ideas around for a cool little collaboration beer. Being brewed here in New Jersey, we decided to focus on ingredients that would accurately express New Jersey’s winter’s months. My first thought was to utilize the array of ingredients available at The Fir Farm in Colts Neck, New Jersey. Every time I am at the farm, my head seems to be on a swivel for available ingredients to use, so I already had a good idea of what we’d be able to use. After some back and forth, we decided on Juniper branches and berries, honey, and coriander. 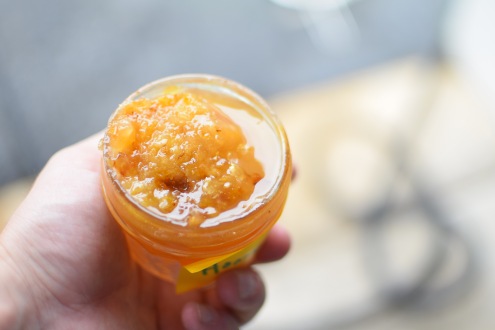 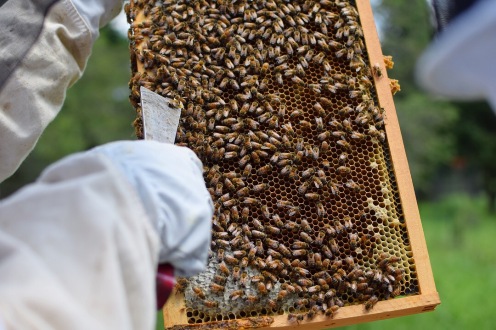 Majority of brew day was easy, a somewhat typical Farmhouse grist and minimal hops; the fun came after the boil. I added a small secondary pot (think like a wort grant) and gravity fed the hot wort through the Juniper branches and coriander seeds, once the wort reached a certain level, a recirculating pump would kick on and feed it back into the boil kettle. After roughly 30 minutes of recirculation, we knocked the beer out to ferment with a blend of each brewery’s house farmhouse yeast cultures. After a few weeks, the beer was transferred to neutral Oak barrels, where things became rounded and unison. 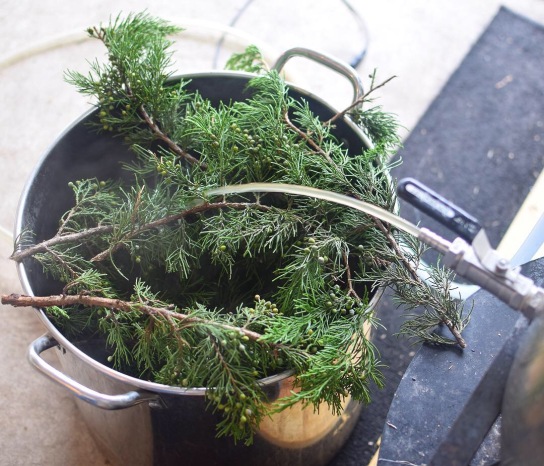 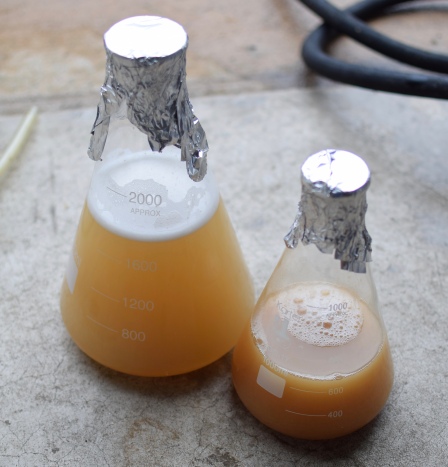 I feel this beer is something truly representative of the parties involved – expressive of the environment around us.