Spring 2019 was a busy one. While I have admittedly dropped the ball on keeping up to date on documenting the brewing I have been doing, I figure I’d give a roundup of all the cool things happening around here.

The in-house releases have been pretty seldom this Spring, but that doesn’t mean I haven’t been brewing. I released two pretty cool bottles (IMO) – ‘Ethereal’ – a BA Farmhouse Ale with naturally fermented Petite Sirah juice, and ‘Dreams (whatever they may be)’ – a Farmhouse Ale with Honey, Lavender, Lemon Peel, and Black Lava Sea Salt. I’ve also been quietly working on draft only options such as our very first Lager and IPAs. Really excited where these other beers are heading as I fine tweak each. All in this time, I’ve emptied every piece of Oak in the brewery and refilled with fresh wort, totally near 5BBL of liquid! 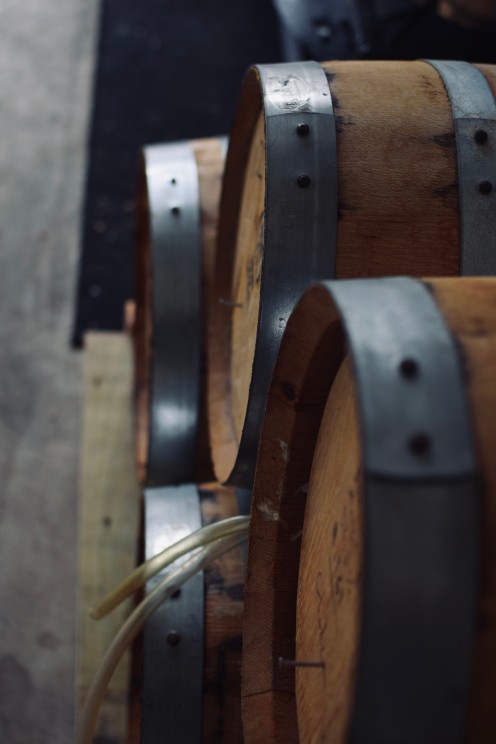 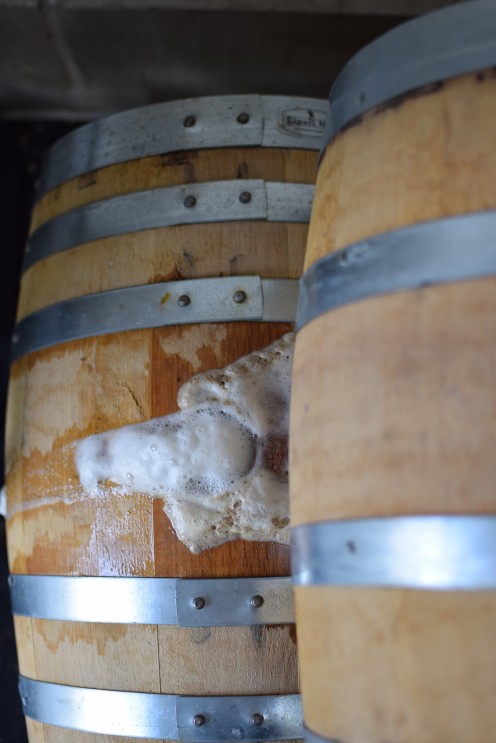 Travel this Spring has been awesome, surreal, exciting, and fulfilling. Started out by heading down to South Carolina to pour some beer for the first time outside the NJ/NYC area. While down there we brewed an awesome collaboration with our buds from The Eighth State Brewing Company that I think about all too often. Roughly a month later, I headed out to Los Angeles, California to brew with my friends over at Three Chiefs Brewing and Kings Brewing Co. – also really looking forward to both these beers being released. While there, I paid another visit to the fine people at Homage Brewing to celebrate their 3rd Anniversary with a bunch of new and old friends – awesome hospitality all around. 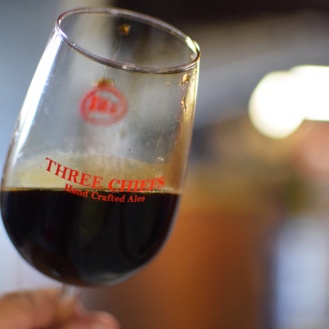 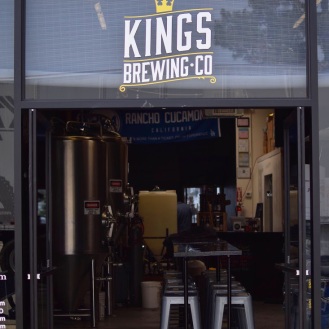 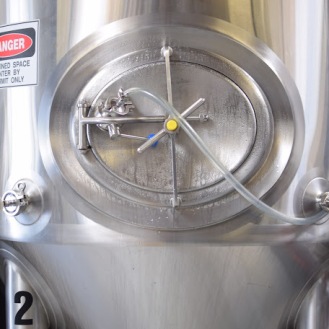 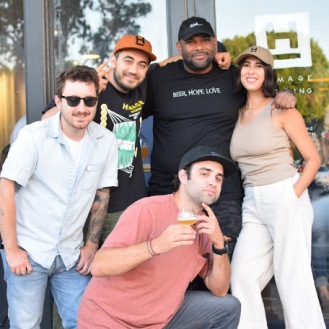 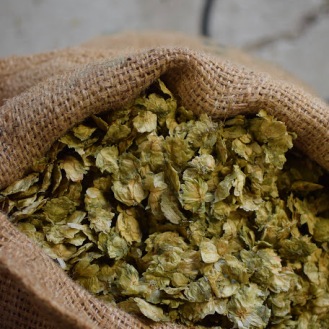 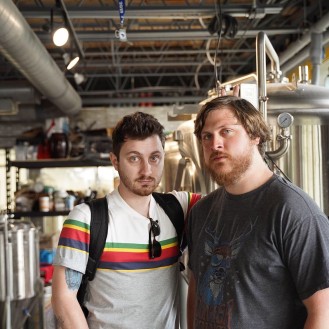 A question I get all too often. I am not a person to give any type of timeline on things, but I have been actively searching for a facility to open the production space + tap room. Once things get more solidified a formal update will be made.

Did a pretty cool podcast with Augie, John, and Justin over at Steal This Beer – check it out. I go over some brewing philosophy, yeast, and future plans. We also shared some excellent beers from Homage Brewing and Hudson Valley Brewery.